The GM1000HPS mount is built for the demanding observer using photographic instruments up to a weight of 25kg – 55 lbs (counterweights not included). Movements are driven by two servo brushless motors, with timing belt reduction having zero backlash. Both axes feature a classic worm – wormwheel pairing. The wormwheels are made of bronze (B14), with a diameter of 125mm and 250 teeth, while the worms are built of alloy steel with a diameter of 20mm. The axes themselves are made of 30mm diameter alloy steel, for the maximum rigidity. The double dovetail mounting plate guarantees the maximum compatibility with many telescope manufacturers.
The electronics is housed in an independent control box, easily removable. The connections of motors, encoders and hand pad feature security lock screws. The mount can be controlled using the included hand pad, without connecting an external PC. The keypad is built in order to maintain the maximum readability in all lighting conditions. Both the display and the ergonomic keys, allowing for the use of gloves, feature a red backlight. An heater keeps the display warm for usage below freezing temperatures. 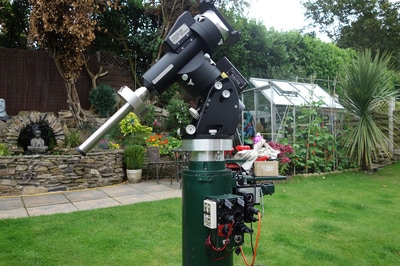 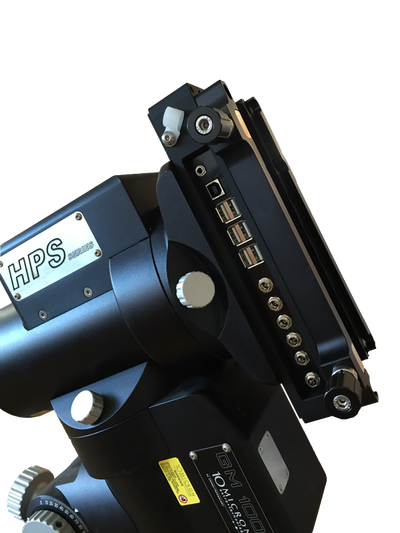 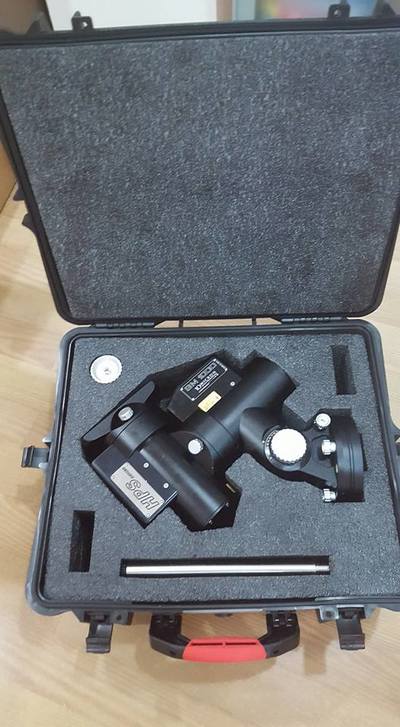 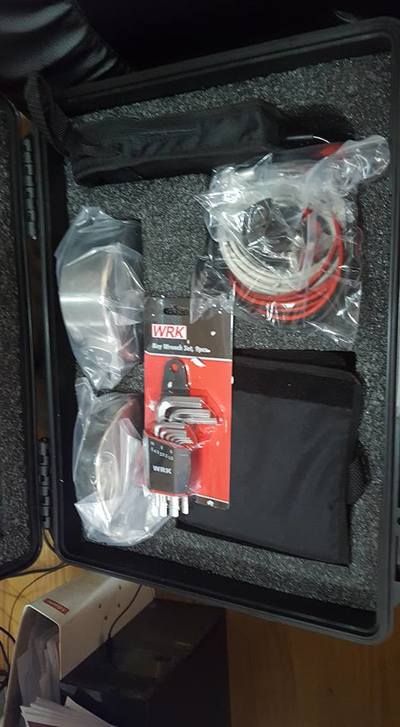 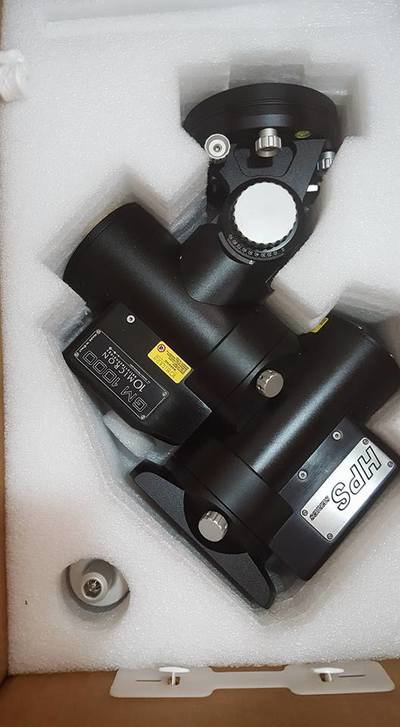 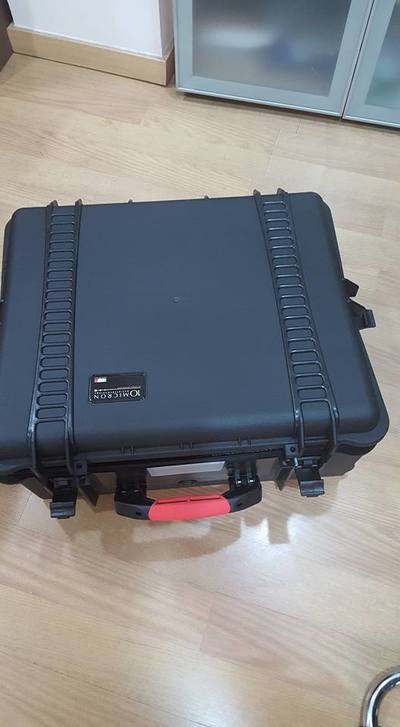 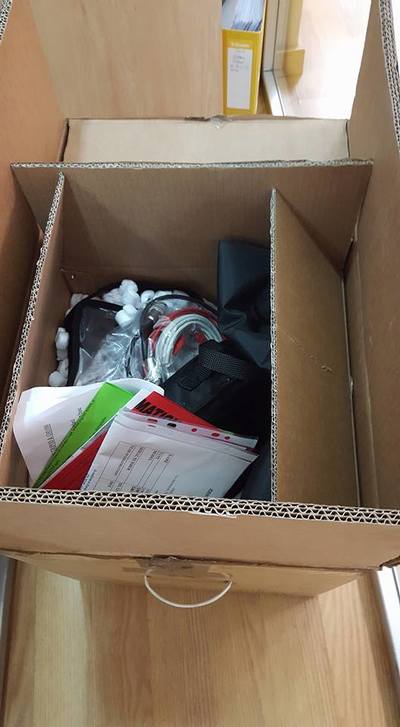 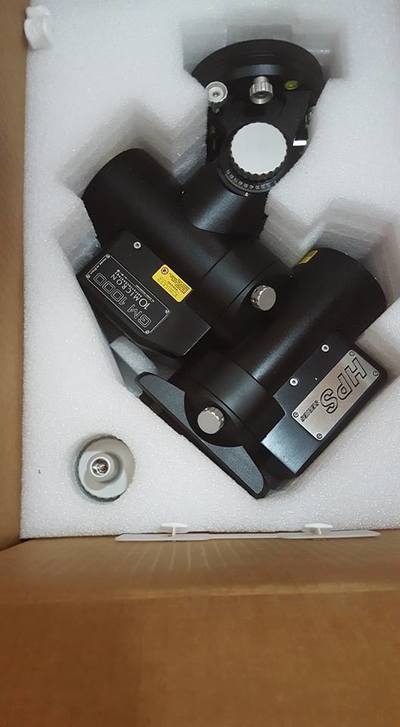 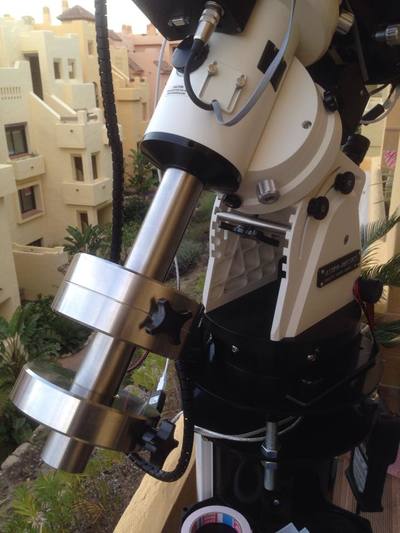 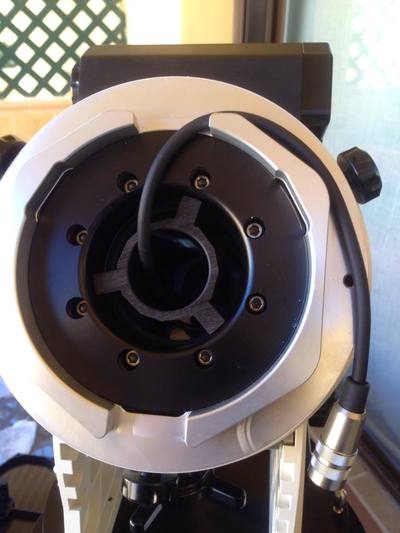 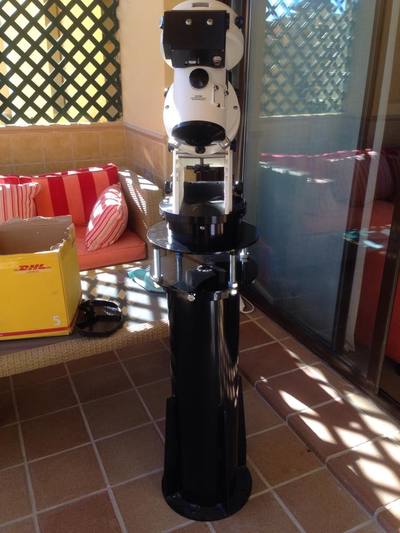 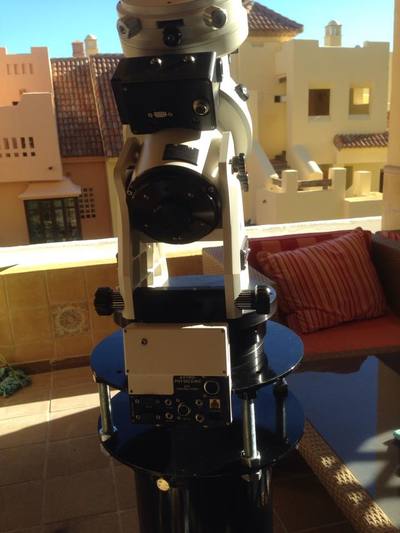 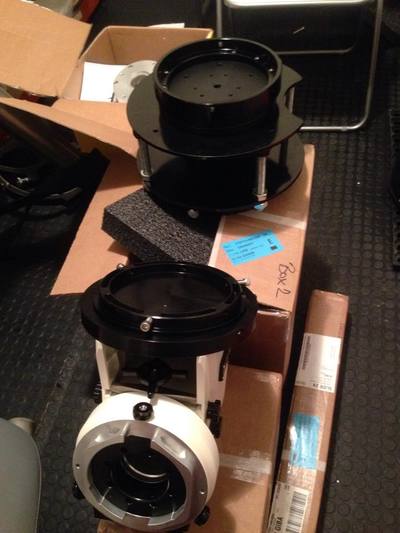 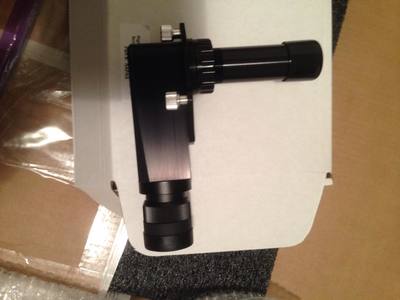 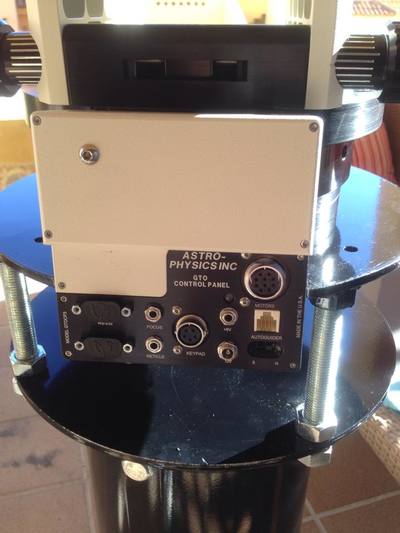 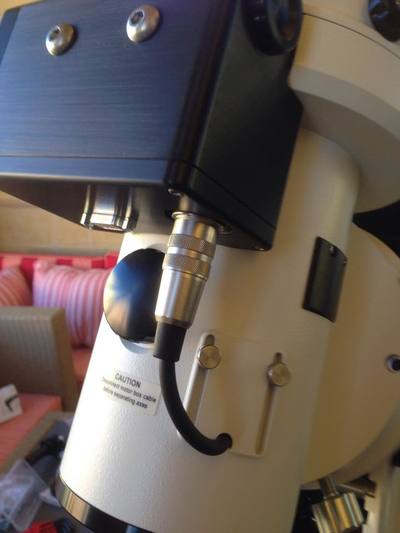